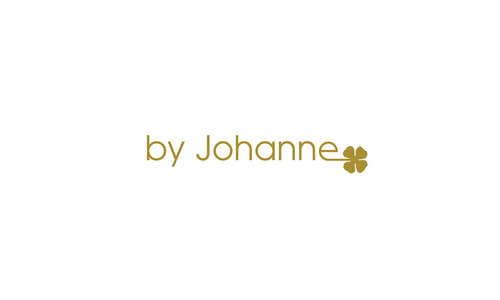 By Johanne was brought to life in 2007, with what started as a joke to create a brand soon became a reality. With its first store opening in 2009 in Saint Tropez, By Johanne began to collaborate with other brands and designers. Inouitoosh, a brand that came to be around the same time, is a brand that By Johanne has followed season after season. De Moismont is another brand that By Johanne has collaborated with since the beginning of both establishments, in fact By Johanne was their first customer and since then hasn’t missed a season. By Johanne is attached to these brands and their aesthetics, quality of their products, personality of their designers, and their founders and directors. These two brands are both led by women, which while it is a coincidence it is an important denominator. Later on this brand took on other brands like Sharing, CSAO, and Love Shack Fancy, which By Johanne also has a history with. With each brand By Johanne takes on there is also a personal relationship created. While By Johanne has a little bit of everything they have prided themselves on their jewelry. Their jewelry is french made in their workshop in Lyon. They first create prototypes and then send them to be manufactured and then sold in orders and to shops. All of their jewelry is 3 micron gold plated which means you can wear them in the shower and ocean. However, it is advised that you keep your jewelry away from chlorinated water to make sure your jewelry is long lasting. All of their stones are semi-precious stones that come mostly from India. These stones are carefully selected from their long-standing suppliers. Lastly, By Johanne provides the option of international shipping so anyone, anywhere can wear a piece of Johanne. With all of their top quality brands and products there is something for everyone at By Johanne. 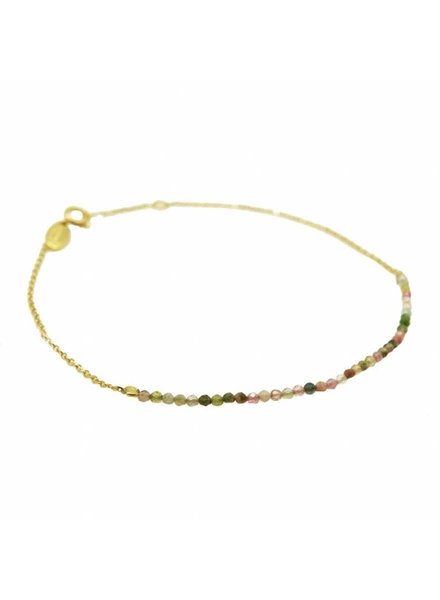 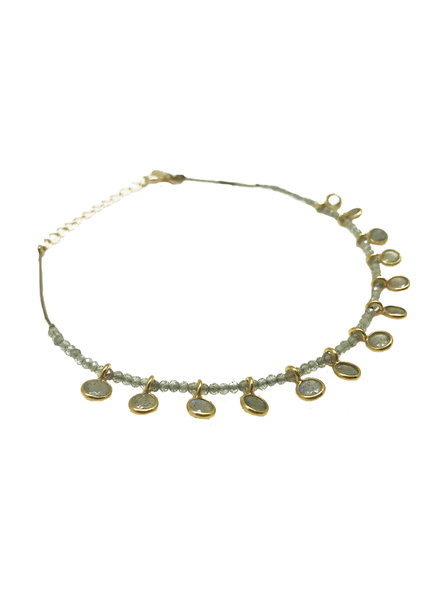 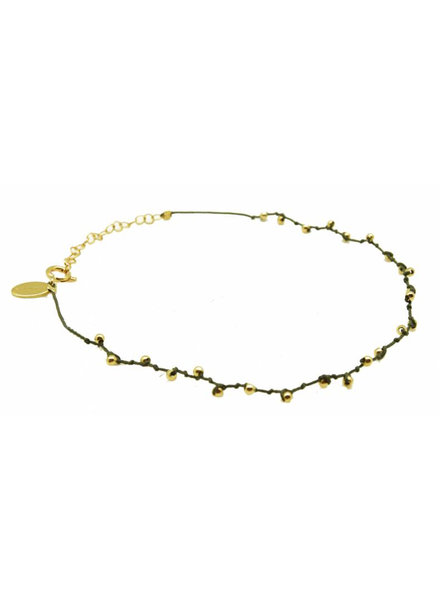 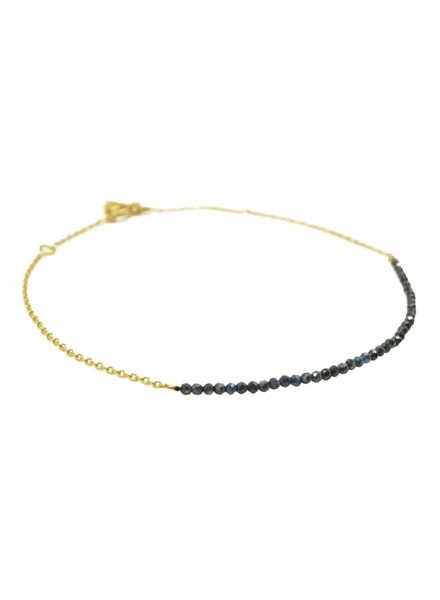 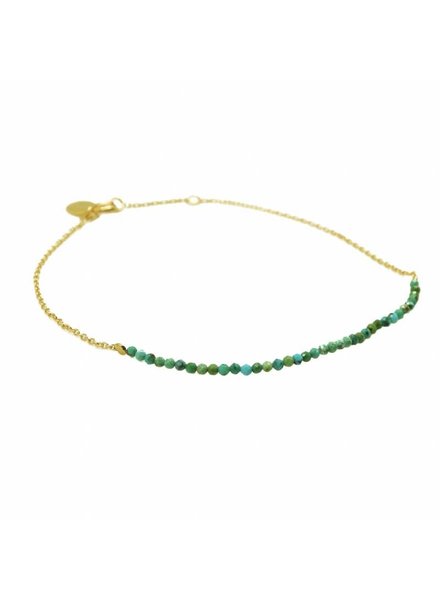 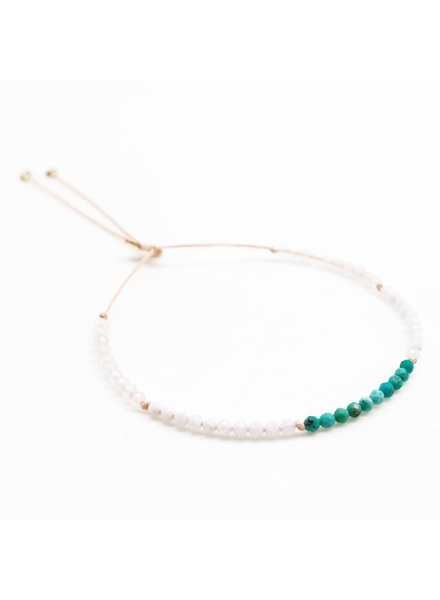 All over blue lace, pink quartz and turquoise stones and knots cord bracelet 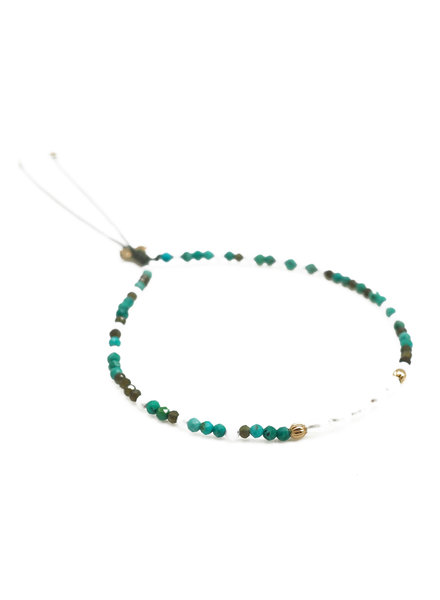 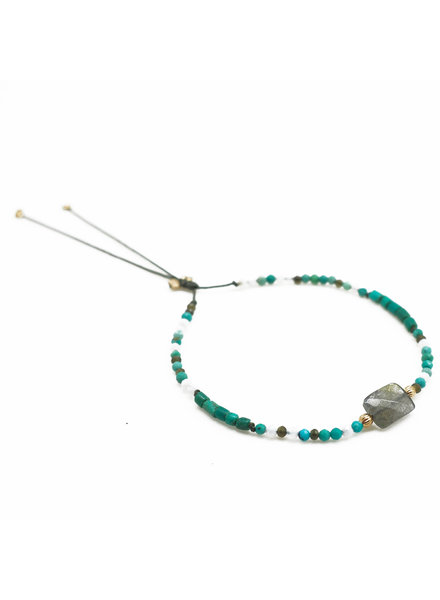 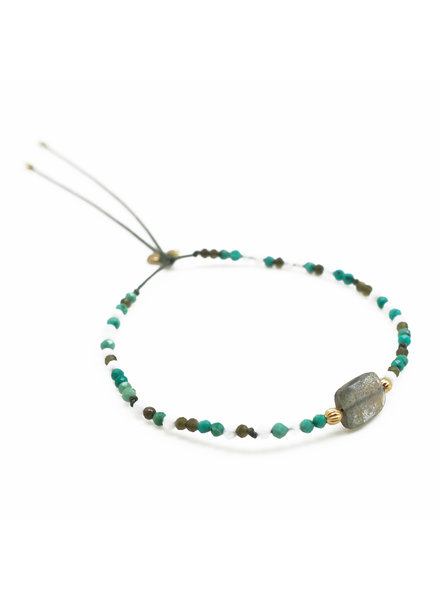 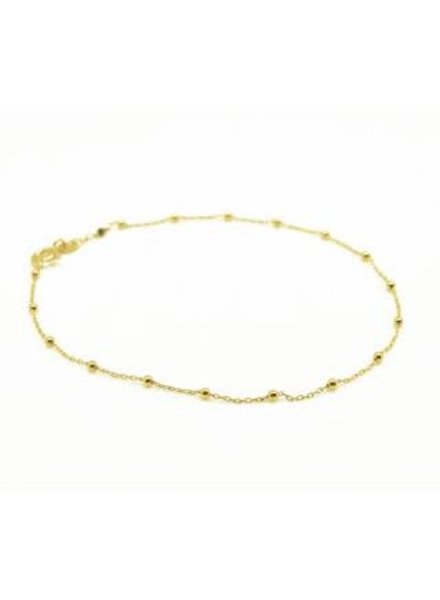 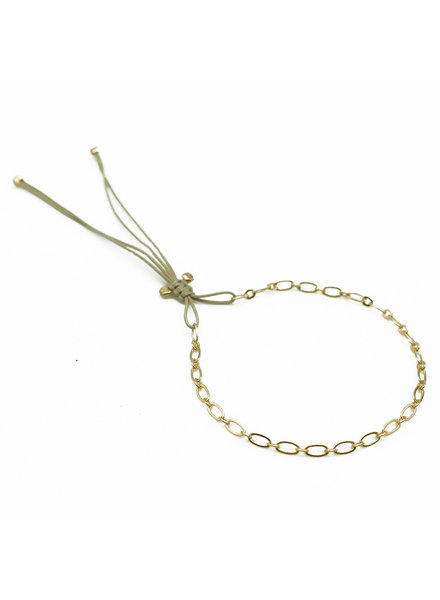 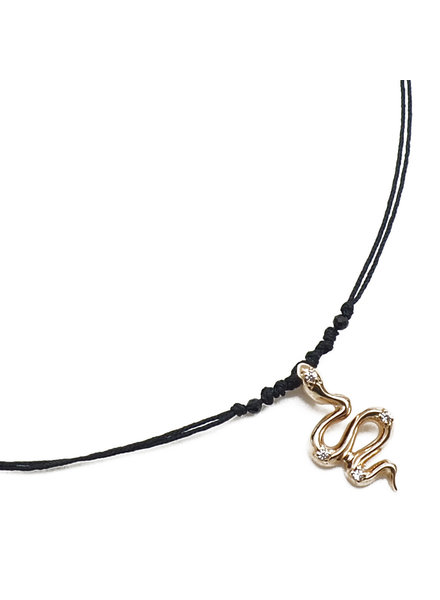 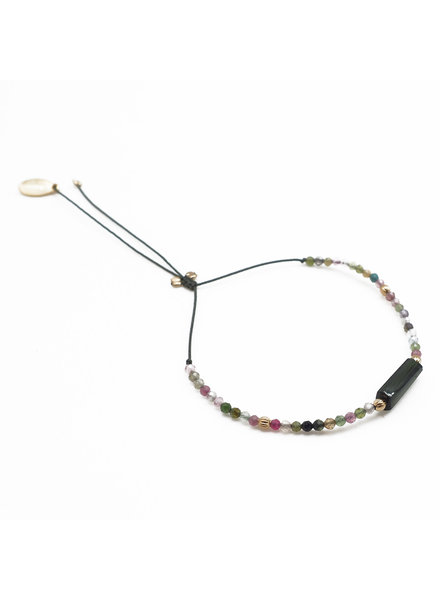 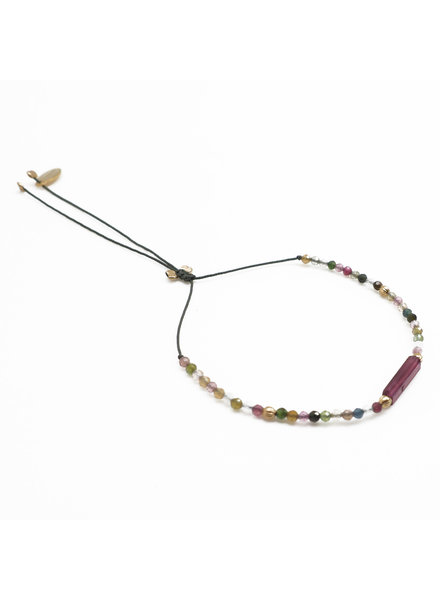 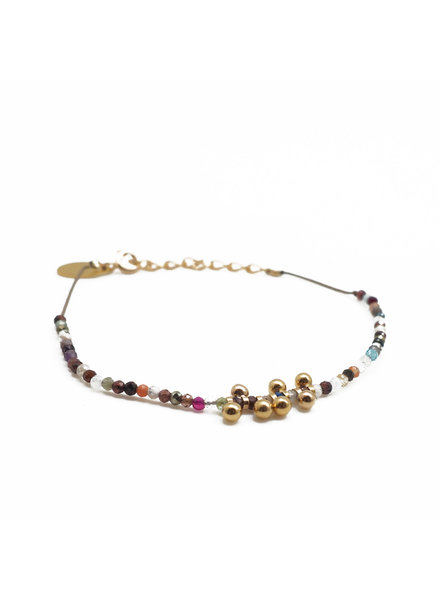 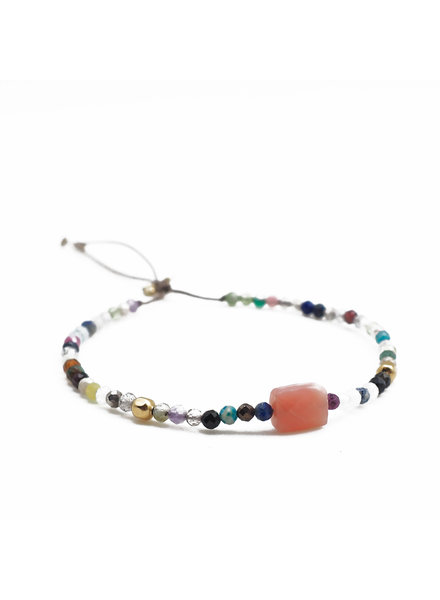 1 pink opal stone and all over agate stones cord bracelet 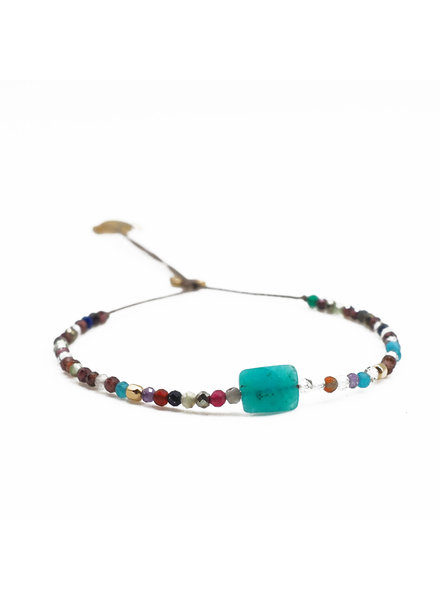 1 turquoise stone and all over agate stones cord bracelet