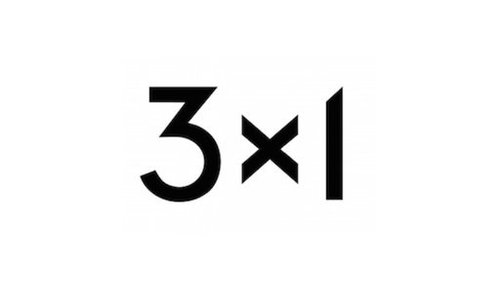 In 2011, on the heels of two denim brands that had previously launched: Paper Denim & Cloth and Earnest Sewn, 3x1 was founded (pronounced "three by one"). 3x1’s mission was to delve deeper into the design, development, and manufacture of luxury denim and jeans while inviting people to share in the process.

3x1 began in SoHo as an exclusive, experiential retail model, where individuals could visit our glass-walled atelier, select from the world's most extensive selvedge denim collection, and produce one-of-a-kind jeans. Since then, in addition to expanding their signature bespoke and custom-made services at the 15 Mercer [Street] facility, which is still the heart of the company, 3x1 has established a robust ready-to-wear business.

3x1 is rooted in an uncompromising dedication to the development of the world's finest jeans. It was the deep love of denim, the art that goes into making it and the process by which created beautifully crafted jeans that drove the designer's vision, and that can be seen in every piece.  3x1 fashion designers also set out to create a brand that was about "inviting people into the process" and giving them a glimpse of the processes of design, manufacturing, and development needed to produce a luxury product. 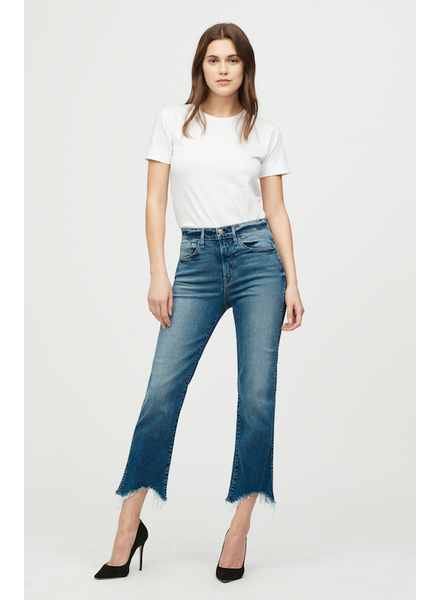 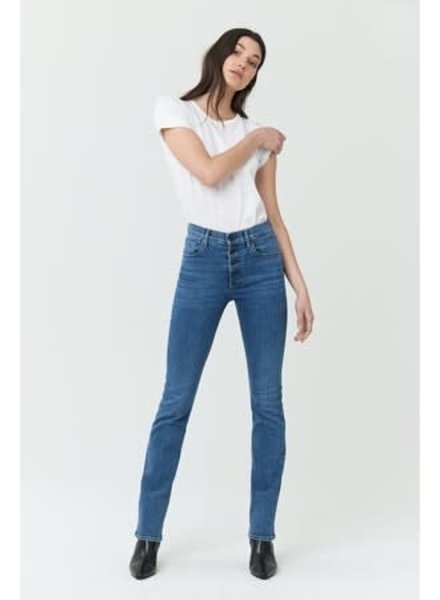 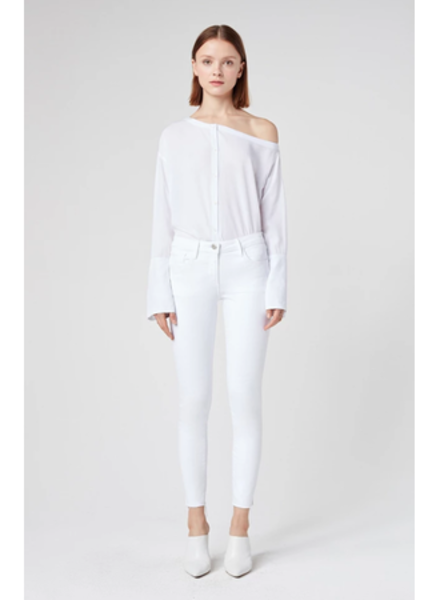 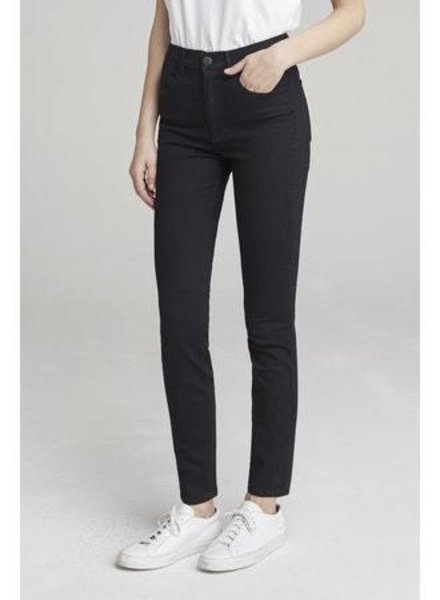 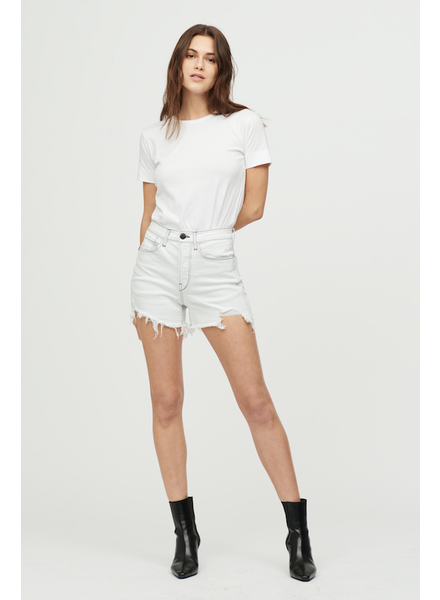 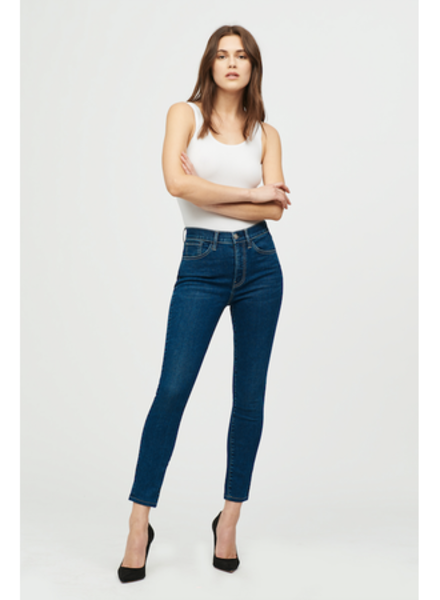 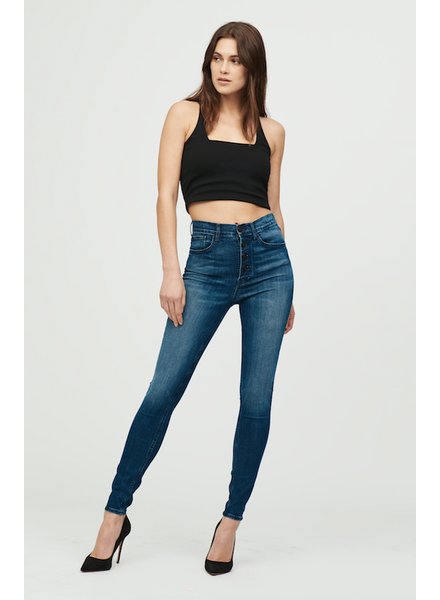 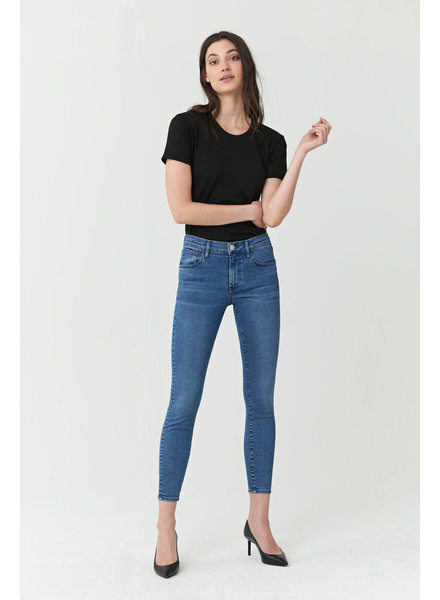 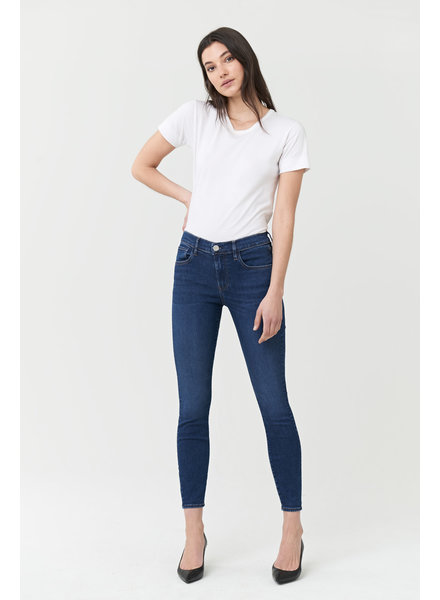